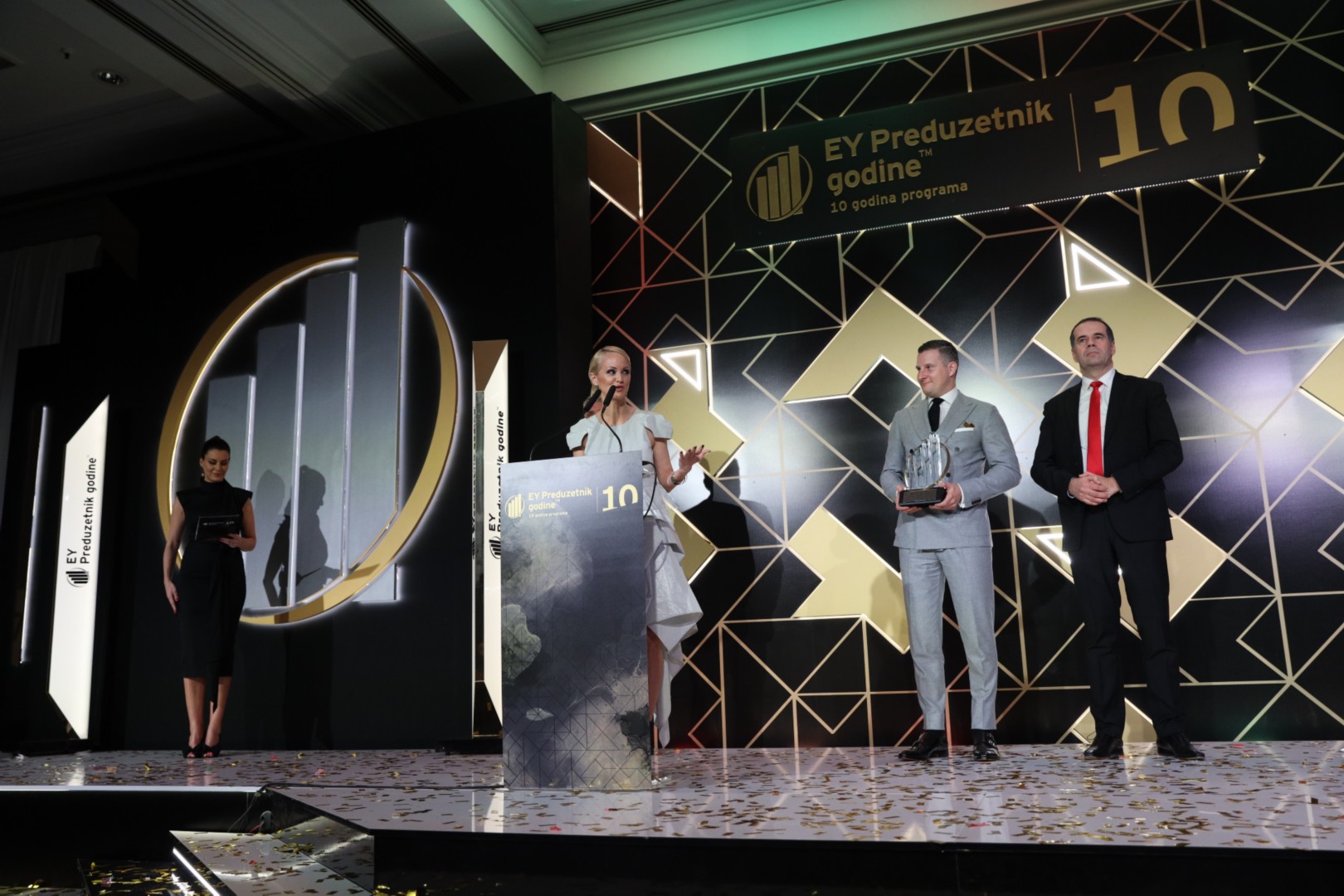 The tenth EY Entrepreneur of the Year jubilee award ceremony was held at the Hyatt Regency Hotel in Serbia on February 24th, and this year 34 candidates from 28 companies applied for the election. The award EY Entrepreneur of the Year in Serbia for 2021 was given to Jelena Popović-Bujić, CEO and owner of Iceberg Salat Centar. She thus became the first woman to win the award and qualify for the world competition held in Monte Carlo. 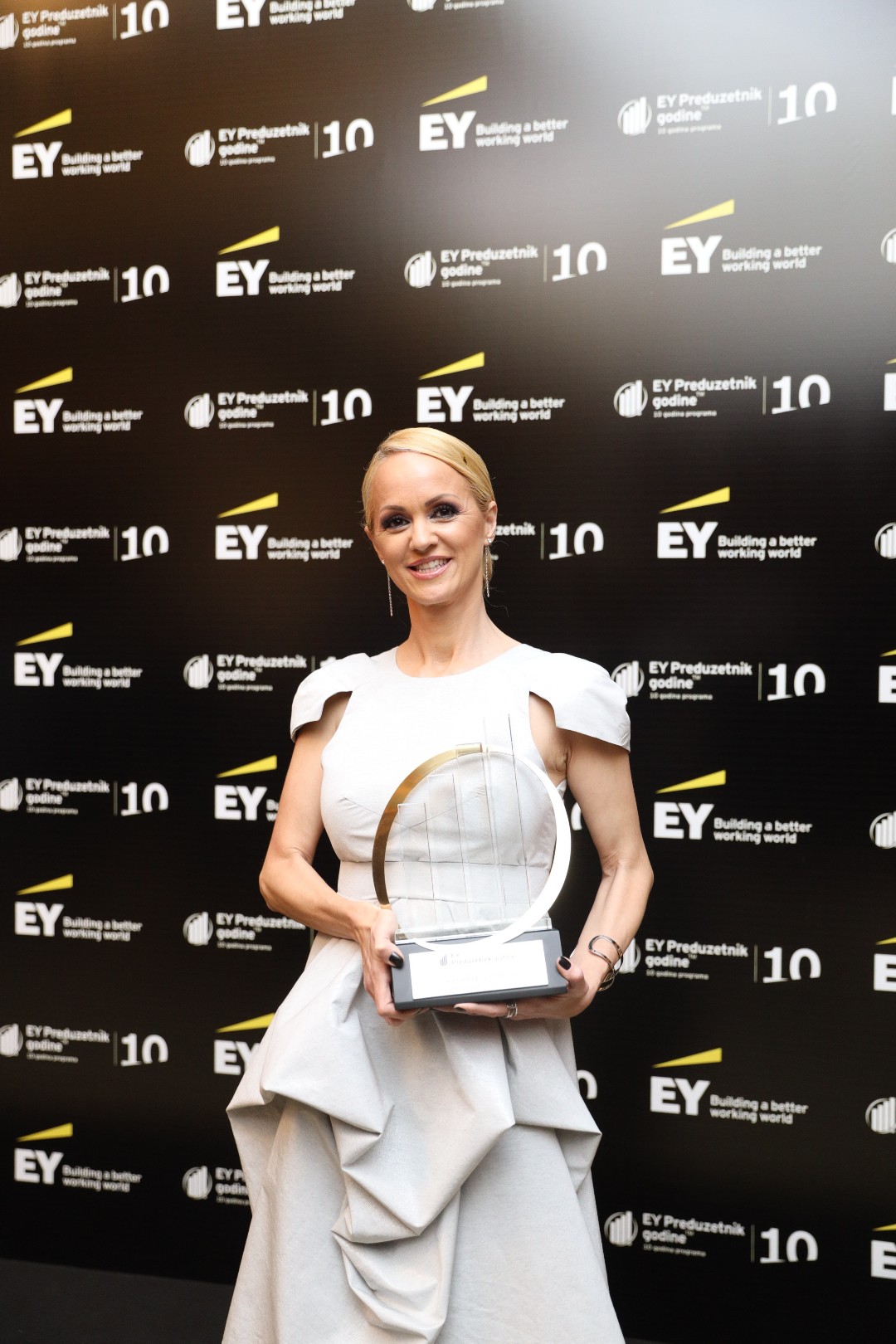 It was Jelena’s father, Predrag Popović, that founded Iceberg Salat Centar in the year 1990. He first grew lettuce in his family’s garden, but when in the late 1980s, he got his first big job at McDonald’s, Predrag started to produce the Iceberg salad for the multinational chain.

Before entering the family business, Jelena held various positions and achieved great success in each of them, proving herself a talented professional. All the knowledge and experience she gained was important in her growth from a marketing expert to a successful entrepreneur, capable of turning even the most difficult situations into advantages.

According to Jelena, it was crucial to set a clear vision and strategy for the company, clearly outline how it was run, surround herself with professional staff and use a modern information system that gathers the data necessary for making smart business decisions. In addition, she is aware that being an entrepreneur means having a strong personal integrity, having the stamina to combat the struggles, and arming oneself with patience “because things in life happen when they should, not when we want them to.”

So as to position herself among the global competition and build a stronghold for her company, Jelena created a completely new brand that needed ”to look very global,” wanted to emphasize that they are a domestic company, and then organized a campaign Mali poljoprivrednici (eng. Little Farmers) whose objective was to provide free education to kindergarten children. The little ones learnt all about a healthy lifestyle through growing salad organically. No more than two years passed, and tens of thousands of children attended the workshops. The promotion of a healthy lifestyle was also conducted through social networks and other unconventional ways of advertising. 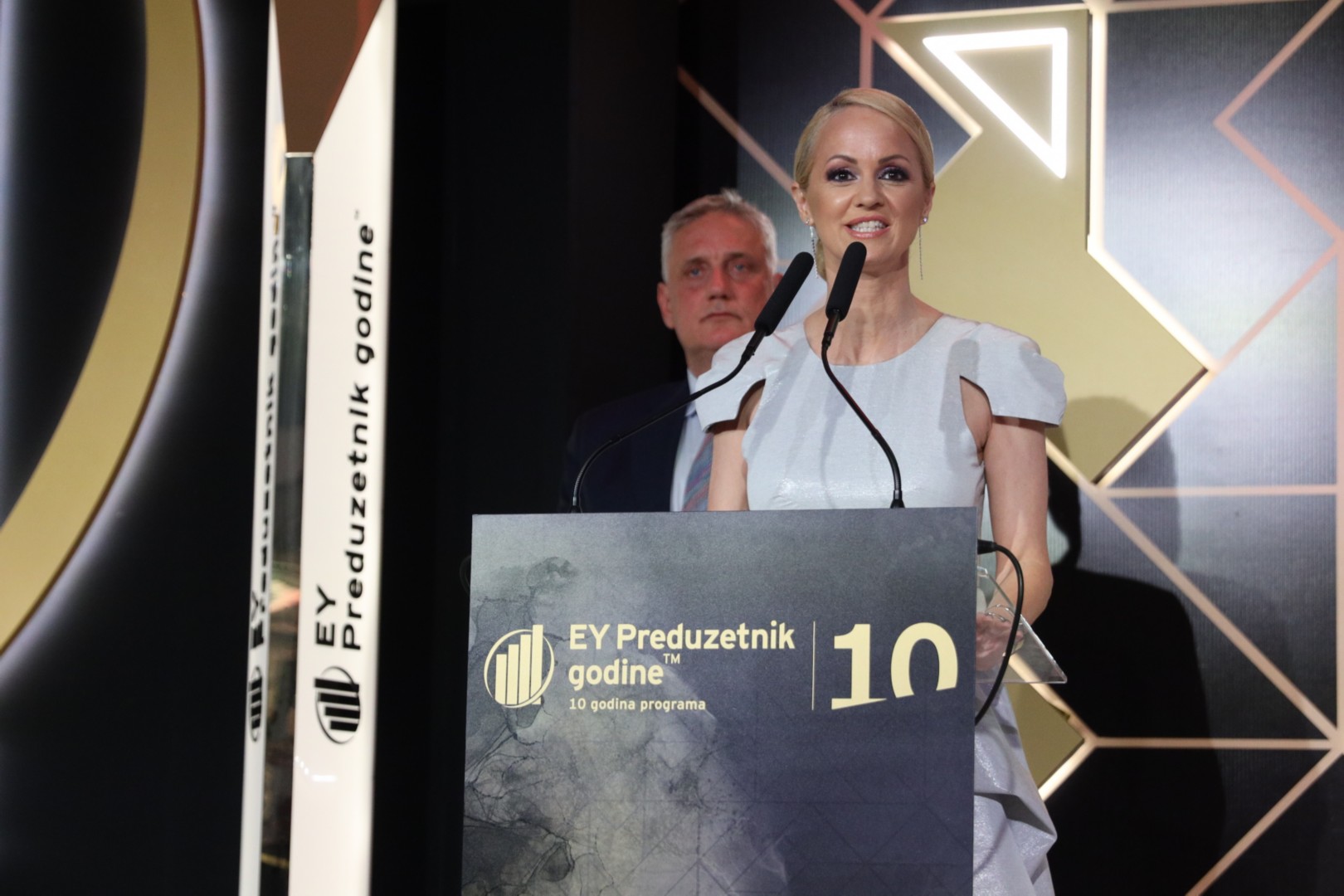 Today, the company is focused on lettuce cultivation, the processing of vegetables and fruits, their distribution, end customer trade, but also on the export as well as the production and sale of greenhouses. The company also sells organic fruits and vegetables through its own Iceberg organic center brand, owing to an extremely strong online sales channel and the Healthy Habits Club portal, where, through tips, recipes, and fitness, a healthy lifestyle has been promoted for years.

When in 2020, the pandemic conquered the globe, Jelena was in the process of planning the business expansion with the goal to export arugula and spinach to Russia. A complete project for agricultural production was thought up, for which she received an investment loan of over two million euros at the end of 2020. The money was allocated to the purchase of 47 hectares of land in Besni Fok, a suburban settlement in Belgrade.

The company marked the end of 2021 with a growth of annual turnover by 13%, while net profit more than doubled. On top of gaining prominence in the Montenegro and BiH markets, it plans to multiply exports to Russia this year, while the negotiations on exports to Romania and the United Arab Emirates are underway. The business currently operates with 300 restaurants, and the goal is to expend that number further, as well as to grow its list of 180 fruit and vegetable products to other segments. 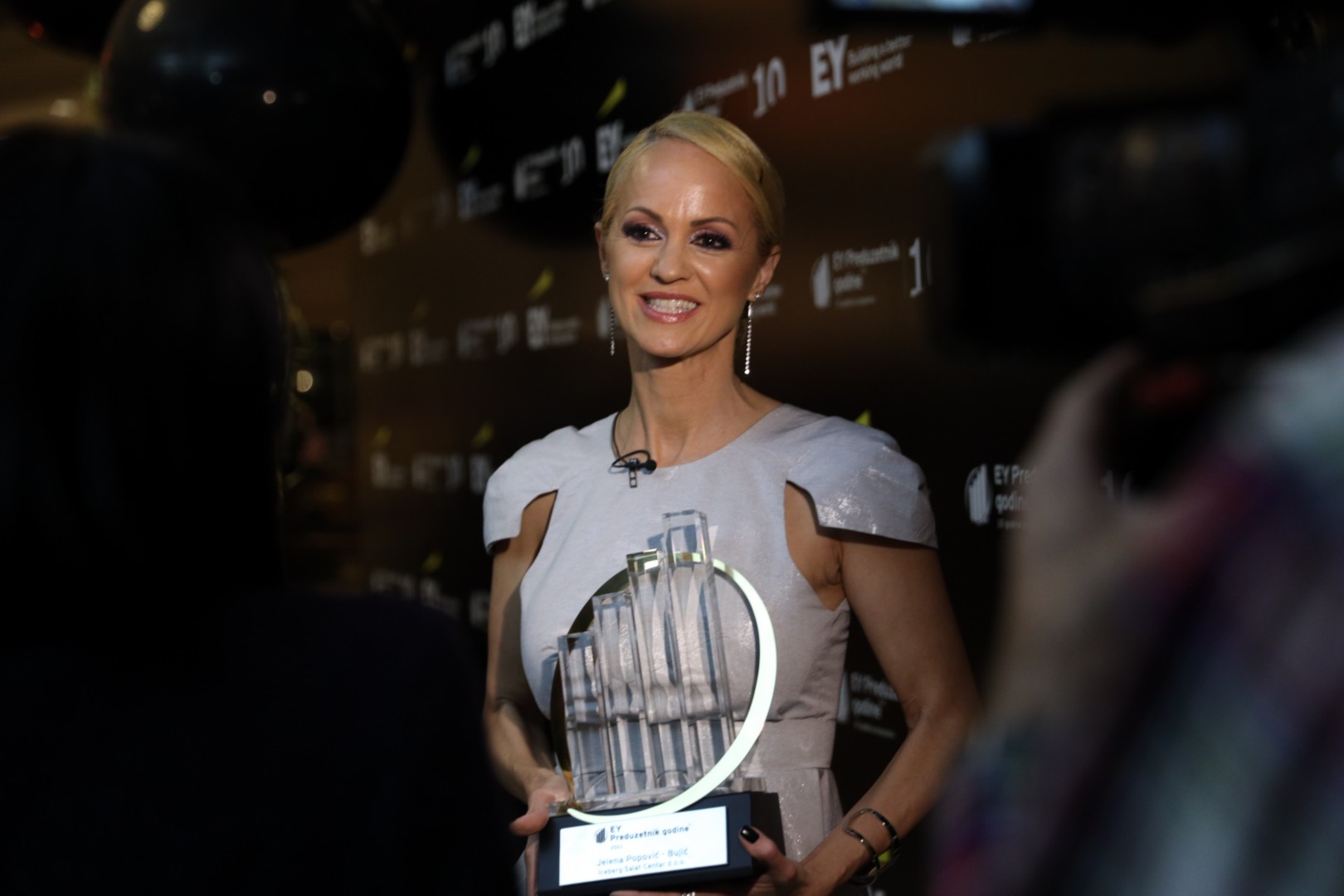 ”This award recognizes the great effort and work that the employees of the Iceberg Salat Centar have invested in realizing the company’s vision. I sincerely hope that it will open the doors further and help us realize even bigger projects that will raise Serbian agriculture to the highest level. I would like to thank my father Predrag Popović, founder, innovator and entrepreneur, without whose incredible persistence this company would not have survived for 32 years, my family and all the employees of the company, without whose efforts we would not have achieved our goals. I would like to thank Veselin Jevrosimović, for whom I had the honor to work for almost 6 years and thanks to whom I learned the most important business lessons, and Erste Bank, our strategic partner, without whose support we would not be able to turn the company’s business towards long-term, stable growth and development,” said Jelena Popović-Bujić and thanked the company Ernst & Young for an exceptional program that has been run successfully for 10 years and that truly provides immense support for the development of Serbian entrepreneurship.

Jelena Popović-Bujić, Iceberg Salat Centar, in the selection for EY World Entrepreneur Of The Year™ 2022 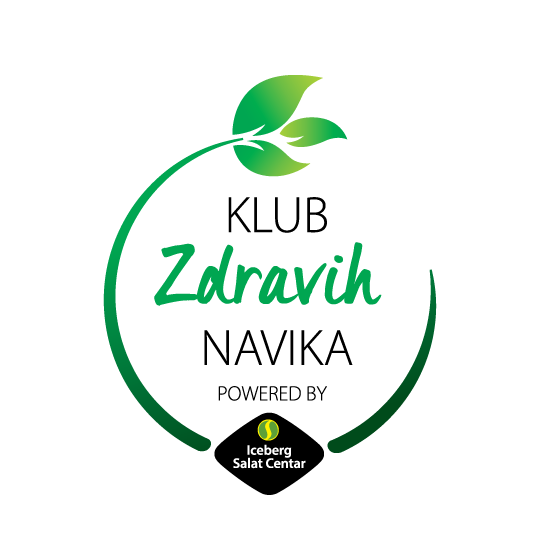